medium.com: The power to connect — and separate 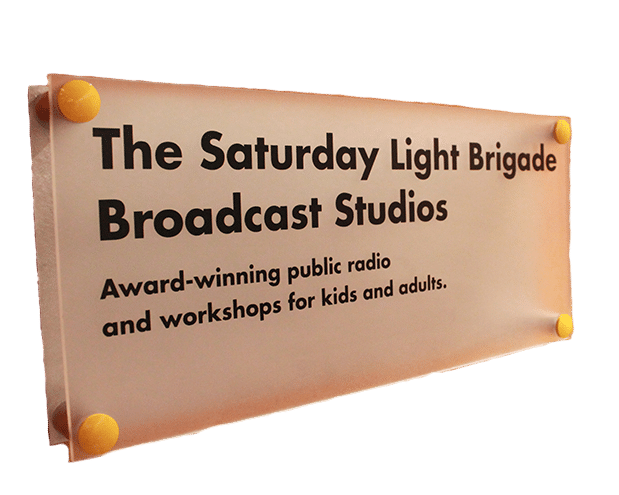 Since its 2004 co-location in the Children’s Museum of Pittsburgh (CMP), SLB has operated from a 348 sq. ft. broadcast studio suite. When it opened, it was an all-volunteer operation with a budget of about $30,000 and hands-on service to about 100 youth annually. Fifteen years later, it employs a staff of 10, has a budget of nearly $800,000, and provides direct services to 5,000 youth each year. Because it has not expanded its studio since its launch, it often uses conference rooms, offsite classrooms, and other less-appropriate spaces to manage demand. The expansion is long overdue and will allow SLB to provide youth with a more engaging learning environment and better access to equipment and staff. In preparation for the current expansion, SLB has spent the past several years benchmarking peer facilities throughout the country, and prototyping programs.

The new space, in a non-ticketed part of CMP, will include two professionally equipped broadcast studio suites (including the suite it currently uses) and a flexible multimedia lab. All facilities will be accessible to on-campus organizations, including two Head Start classrooms and Manchester Academic Charter School. SLB will also serve other organizations within walking distance of the campus as well as the greater Pittsburgh community.

A new podcast recorded live in our studios 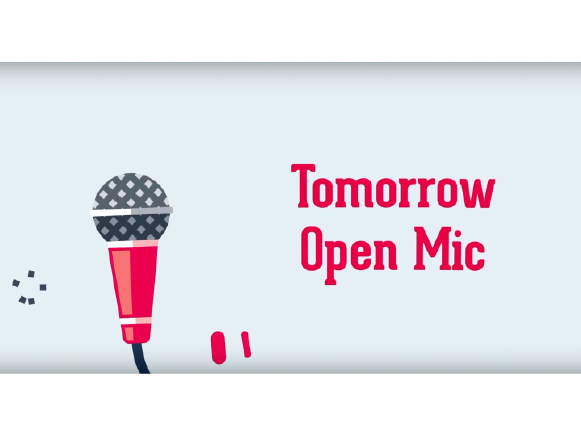